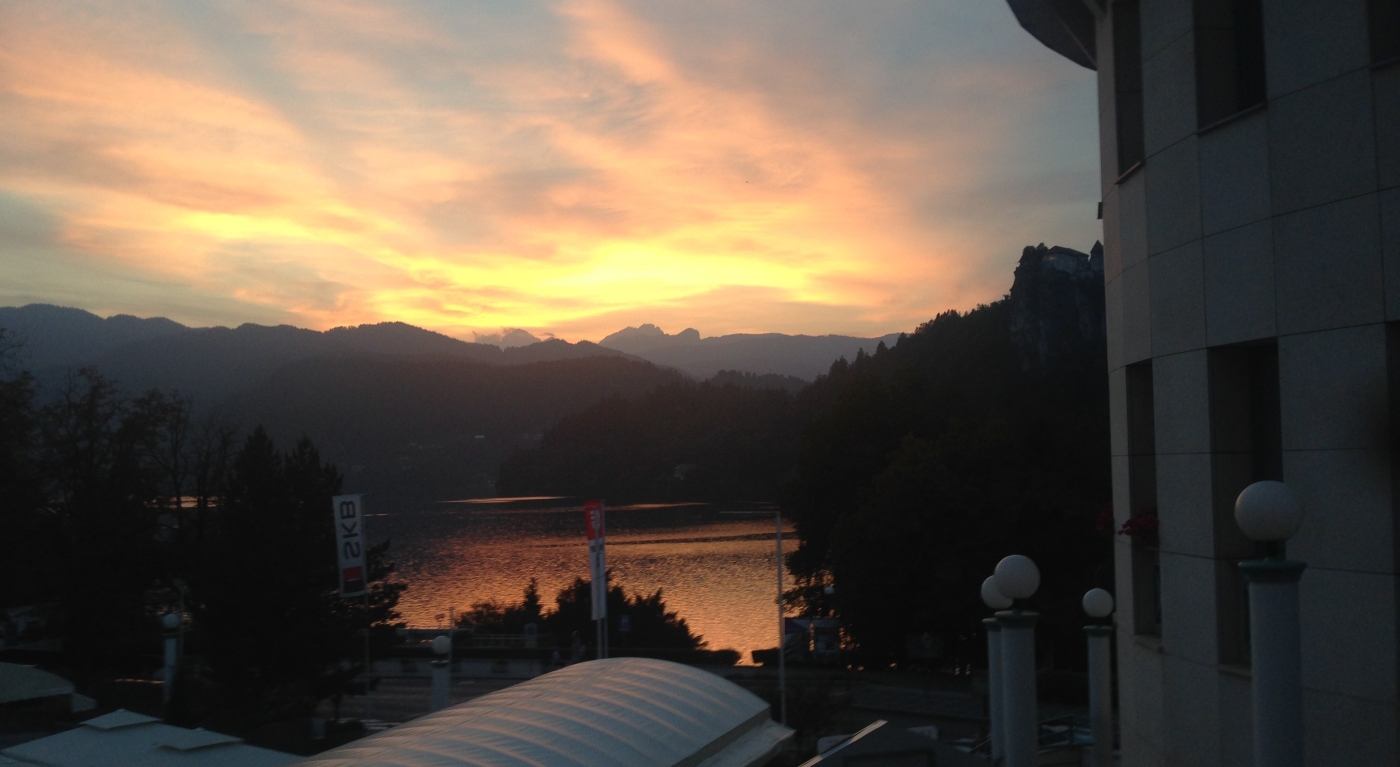 This week’s readings describe huge transitions on both sides of the crucifixion. Jesus’ prayer marks the completion of his discipling of those closest to him and their transition from students to leaders in their own rights. The Acts passage depicts the promotion of one of the many followers of Jesus to a full member of the high council of the Jesus movement. In both cases, those speaking draw heavily upon prior relationships to point out what life will be like going forward.

Jesus’ long prayers at the close of the gospel of John are some of the richest ground in the Biblical text for exploring Jesus’ relationship to God and our relationship with our messiah. Jesus is the perfect conduit in this prayer. All that is the Father’s is his and vice versa (John 17:8, 10), including both words and followers. Then Jesus prays that God would protect the disciples by the power of God’s name, that was given to Jesus, so that they would be one as Jesus and God are one (John 17:11). There is so much going on in that one sentence!

The first thing to note is that God’s name is useful for protection. God’s name [the Tetragrammaton] is not some magical word, though it is so Holy that I don’t write it or say it. The name, like many Hebrew names, is a full sentence. God proclaims that “I will be that which I will be.” That is a promise that is made during THE redemptive moment in Israelite history, in the midst of the exodus from Egypt and the creation of the people. It is God’s promise to be what is needed. Even if God’s essence is unknowable, the name points to God’s continual saving potential.

In what sense then did God give Jesus this name? The form “Jesus” is not the most useful for clarifying this. His Hebrew name, Yahoshua means “[The LORD (the first half of the Tetragrammaton)] Saves.” In a very real way, since the announcement of his name by the angel Gabriel before his birth, Jesus’ identity among humans has been “God saves.” This name then becomes the rallying cry and raison d’etre for the Jesus community. God has always been saving! And God continued doing just as God has always done, only more so, through the man named “God saves.”

Then Jesus uttered the most perplexing and important part of this prayer: That we would be one just as Jesus and God are one. In some way that my noggin can’t process Jesus-as-Word was with God and was God. In the same way, Jesus prays that we will be one JUST AS he is one with God. I know that I am not part of a trinity or part of a unified consciousness of believers. Even if/when Jesus’ request is answered, I don’t believe that we humans will be part of a singular-plural that most Christians understand God to be. But somehow, Jesus prays for his disciples to embody the exact same unity that Jesus experiences with God. It is worth taking a few moments to ponder this.

In the night before he was to be killed, Jesus spent time asking God for his disciples and then for the world to experience the kind of unity that Jesus experiences with God (John 17:11, 20-21). How can we actively seek to fulfill Jesus’ prayer request that we be mystically unified with other believes to the exact level that Jesus experienced unity with God? How can you and I practice holy, Godly unity with our brothers and sisters in Christ, especially in times of conflict and strife?

The story of Matthias depicts another example of the “just as” continuation of relationships. Matthias (and Joseph Barsabbas) had been with the group of believers from the very beginning, from Jesus’ baptism by John through everything (Acts 1:21-22). Just as the disciples, the women followers/funders, Jesus’ mother and brothers were longtime parts of the community, so there were at least one hundred others as well (Acts 1:15). And just as Jesus personally selected the twelve students that he focused on, so did God select the disciple to replace Judas Iscariot (Acts 1:24-26).

Prior relationships served as an important pattern for how the Jesus community moved forward around the crucifixion of the messiah. Jesus based his hope for his disciples and the world on his relationship with God. The disciples based their criterion for selecting a new disciple on those that Jesus had employed in picking them: namely, Matthias had dropped what he was doing and followed Jesus from the beginning until after Jesus’ death and resurrection. It is well worth our time to contemplate the relationships between Jesus, God and his early followers in order to understand that ways in which we are being called to live with each other.