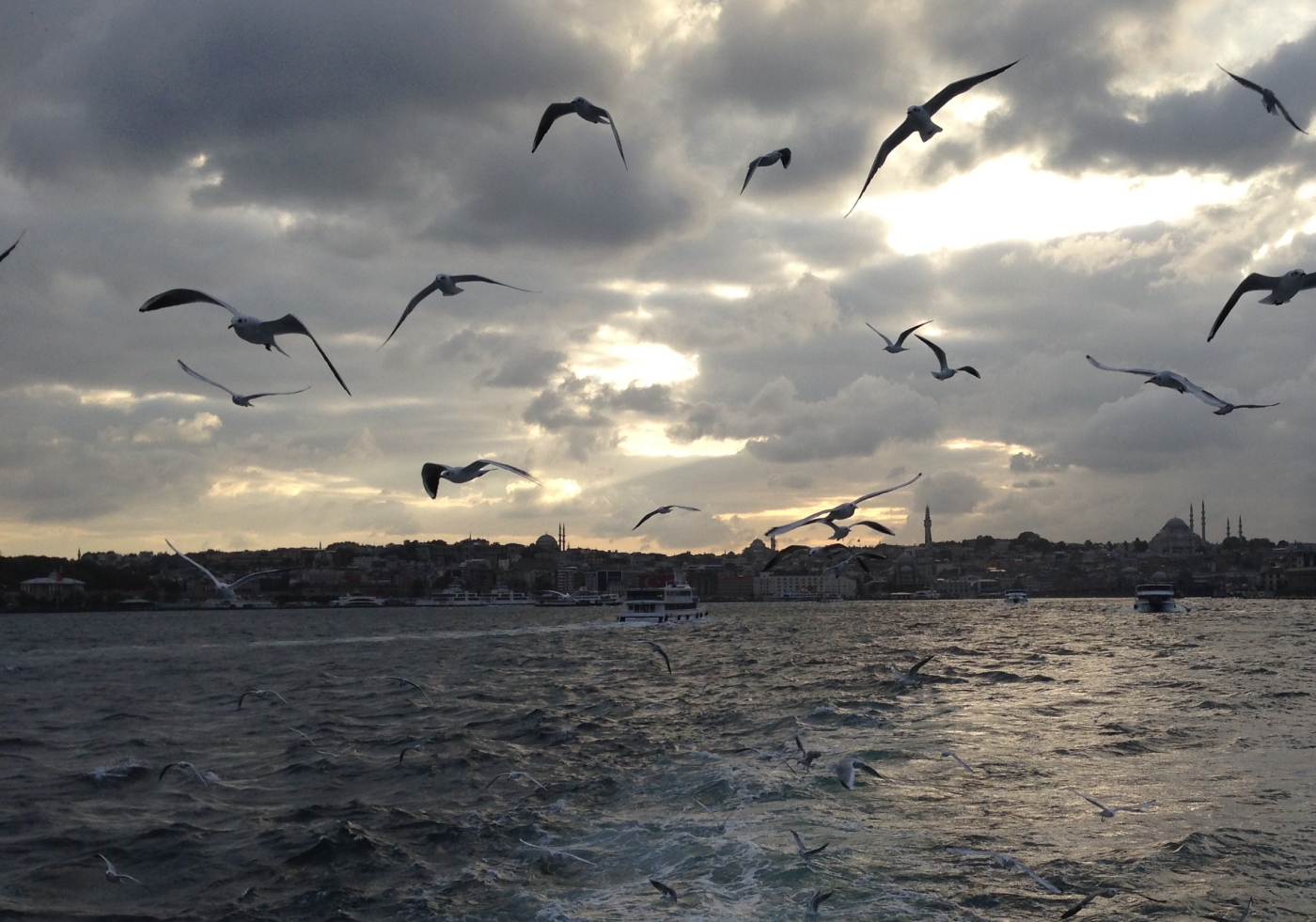 In this week’s readings, we return to the scene between Jesus and Nicodemus. This man was a Pharisee, a member of the Sanhedrin and at least very sympathetic to Jesus’ cause, if not an outright member of the movement (see John 7:50-51 and John 19:39-42). He initially simply paid Jesus a compliment. “You are a teacher who was come from God!” Jesus was not content to say “thank you” and move on, but wanted to use the opportunity to teach about both where he was coming from and where he was going.

Jesus pointed out, in effect, that Nicodemus already knew quite a bit about him. After arguing that humans only heard the wind/Spirit, but did not know where it came from and where it went (John 3:8), Jesus pronounced the maxim that we speak of what we know and we testify to what we have seen (John 3:11). Remember Nicodemus began the conversation by announcing that Jesus had come from God because of the clear signs that God was with him. Nicodemus testified based on what he had seen and that led him to claim that Jesus had been sent from God.

I think Nicodemus is unfairly judged on the basis of this conversation. Obviously he was held in very high regard by the writer of the gospel. Being born again is a difficult concept to understand, even thousands of years later after its entry into popular thought. I do not think that Jesus or Nicodemus were offended by the conversation. Their words do not seem to have ruptured the relationship. Nicodemus stood by Jesus even when his disciples fled (John 19:32).

I think what is going on in this passage is Jesus challenging Nicodemus to feel the weight of his own words. Nicodemus probably did not realize how correct he was that Jesus came from God and God was with him. Jesus raised the stakes by saying that he had come to do a greater salvific work than Moses (John 3:14), and that he, himself would be lifted up in order to save the world.

That was where Jesus was heading, but what can we say about where Jesus was coming from? Jesus himself said that no one has gone up into heaven except the one who came from heaven (John 3:13). That said, God had granted visions of the heavenly throne room from which Jesus came. The Isaiah passage from this week contains a description of the place where Jesus had been hanging out since before the creation of the world. God is on the royal throne in the midst of the heavenly temple. God’s garments fill the building. Multi-winged flying, flaming serpents hover over God and continually sing the trishagion (Isaiah 6:2-3). Their voices cause the heavenly temple, as robust as it must be, to shake (Isaiah 6:4). This is a terrifying, deeply holy [weird] scene. And this was Jesus’ experience for millennia before his advent on earth.

Psalm 29 provides further details. God’s glorious voice thunders over the waters (Ps 29:3) and the throne of the Lord is over the flood (Ps 29:10). Remember is ancient near eastern cosmology that creation was at least partially a war for control over the waters. That’s why so much of Genesis 1 is about separating waters and establishing boundaries that they cannot transgress. When God wished to unmake the world in the Noah story, it was surrendered back to unordered and undifferentiated water [the fountains of the deep mingled water with rain from the sky (Genesis 7:11)]. God’s throne is established over the managed forces of watery chaos. But also God’s voice also shakes the forests, mountains, sky and desert (Ps 29:5-9). In short, God’s overwhelming power is palpable in the throne room at all times as the acoustic and seismic thundering is constant. The experience of being in God’s presence is to be surrounded and confronted with overwhelming power. Continually. For thousands of year. This is where Jesus came from.

So, yes, Nicodemus had a lot to learn about what being born again meant. But he also testified to the truth, probably even more so than he realized, when he said that Jesus was sent from God and that God was with him. It remains for us all to meditate on the love and power of God that would send Jesus from a loud, shaking throne room in the heavenly temple which is barely held together against the manifestation of God’s power to be lifted up and save the world.

One thought on “Ordinary Time 1: Whence the Wind Blows”