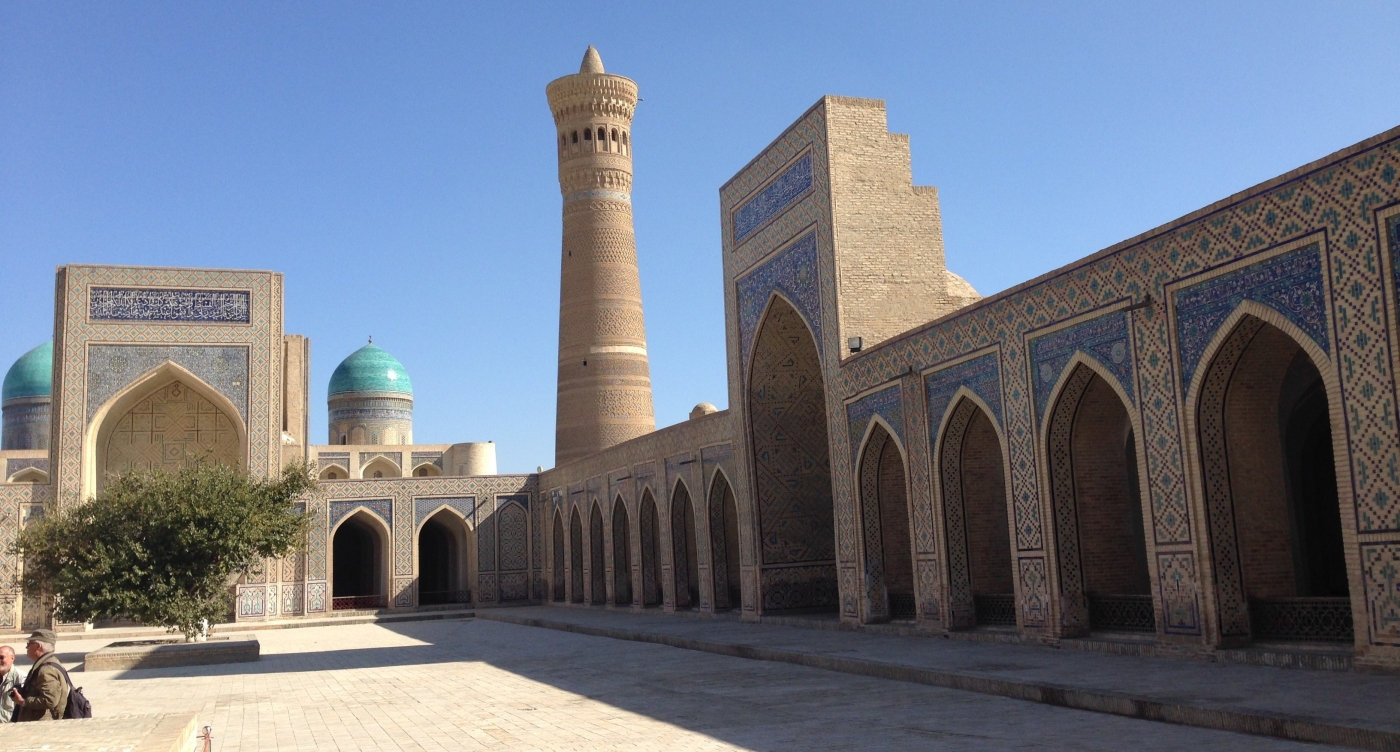 Like the title of Miroslav Volf’s life-giving book, we all face times of exclusion and embrace. More than most characters in the Bible, Jesus and David faced both repeatedly over their lives. This week, a story of David’s embrace and Jesus’ exclusion are juxtaposed.

In 2 Samuel 5, David is finally crowned king over Israel after a seven-ish year civil war between the house of David with Judah’s support and the house of Saul with the support of the other tribes. With Abner’s defection to David’s camp and then the murder of Ish-bosheth, the tribes finally came around and all anointed David their king and leader. After seven years of struggle and the Israelites being murderously divided over who was to lead them, finally the kingdom was united under one man, chosen by God and approved by the people.

God had made David’s power increase (2 Sam 5:10) and David knew that God had established him as king over Israel and exalted his kingdom for the sake of the people (2 Sam 5:12). David did not seek to humiliate, subjugate or get revenge against the tribes and people who had fought against him for years. He knew that he had been anointed to do good to and on behalf of the people that he ruled. After years of hiding out and running away from Saul and then defeating threats of violence from Saul’s family, David was finally embraced by all Israel.

The tale of Jesus in Mark 6 is the mirror image of that of David who went from exclusion to embrace. Jesus returned to the town of Nazareth and preached in the synagogue, but his people took great offense (Mark 6:3) and asked six questions (seven in Matthew):

Jesus was actually shocked at their lack of faith (Mark 6:6). Somehow that lack of faith in him prevented him from doing many miracles there (Mark 6:5).

It’s important to focus closely on the words used in the text. Notice that the folks of Nazareth did not have a belief problem. The people saw his wisdom, great teaching and miracles, as evidenced by their questions [bolded above]. Why would they ask about the great miracles that he was performing and then not believe that he can do miracles? That does not make sense. It’s not that they don’t believe that he can do miracles. He performed miracles in front of them, even if only a few sick people were healed.

The Greek word ἀπιστίαν in Mark 6:6 can mean “unbelief,” but that translation does not make sense in the passage.  It’s not a problem of disbelief, it’s a problem of unfaithfulness, the other meaning of ἀπιστίαν.

The people of Nazareth knew Jesus. They knew his mom, brothers and sisters, as their questions point out. The problem is not that they do not believe the things that they have seen and heard. The problem is that they are unfaithful to their friend and neighbor. They sided against him. They did not celebrate Jesus’ miracles, but rather took offense at him (Mark 6:3). His own brothers said that he was “out of his mind” (Mark 3:21).

To make it personal, imagine that people you grew up with, who loved and supported you, all of a sudden took offense at your service to God and the ways you were taking care of your neighbors across the region. You would feel betrayed, right? That’s what surprised Jesus in Nazareth. The people were unfaithful/ἄπιστος to their former neighbor and Jesus felt betrayed by their opposition to this wisdom and miraculous power in him. If we make the episode in Nazareth about belief only, we miss the deep, personal hurt that Jesus must have experienced.

The good news is, that like David’s story, Jesus moved from exclusion to embrace as well. Mary, the mother of Jesus, always got it (Luke 1:46-55). But his brothers finally embraced Jesus’ movement, teachings and messiahship. Shortly after Jesus’ resurrection and ascension Jesus’ brothers had become part of the Jesus movement (Acts 1:14). Not too long after, Jesus’ brother James was head of the Jerusalem church. His position carried such authority that James had the last word in an argument between Peter and Paul at the Jerusalem Council (Acts 15:13). His words, as well as those of his brother Jude, are preserved in their own books in the New Testament. Jesus’ family and at least some from Nazareth made the shift to embracing Jesus, whom they always believed, but formerly resented.

Why bring up these towns? Specifically because they are the worst examples of anti-hospitality or exclusion of strangers from right-treatment in the Bible. Ezekiel 16:49-50 says: “Now this was the sin of your sister Sodom: She and her daughters were arrogant, overfed and unconcerned; they did not help the poor and needy. They were proud and did horrible things before me. Therefore I did away with them, as you have seen.” The rabbis elaborate to point out:

“The people of Sodom said: Since we live in a land from which bread comes and has dust that is gold, we have everything we need. Why would we need sojourners, since they come only to divest us of our resources? Come, let’s cause the right treatment of sojourners to be forgotten in our land…” (b.Sanhedrin 109a).

We know that the cities of Sodom and Gomorrah were destroyed with fire and brimstone. If we exclude the people who God is bringing to us and refuse the embrace of hospitality, Jesus says we will prefer the punishment of fire falling from the sky over what actually happens to us.

The story of David, the story of Jesus and the story of his disciples all help us realize the importance of moving from exclusion to embrace. May we be faithful to Jesus who tells us to embrace the stranger (Matthew 25:34-36).