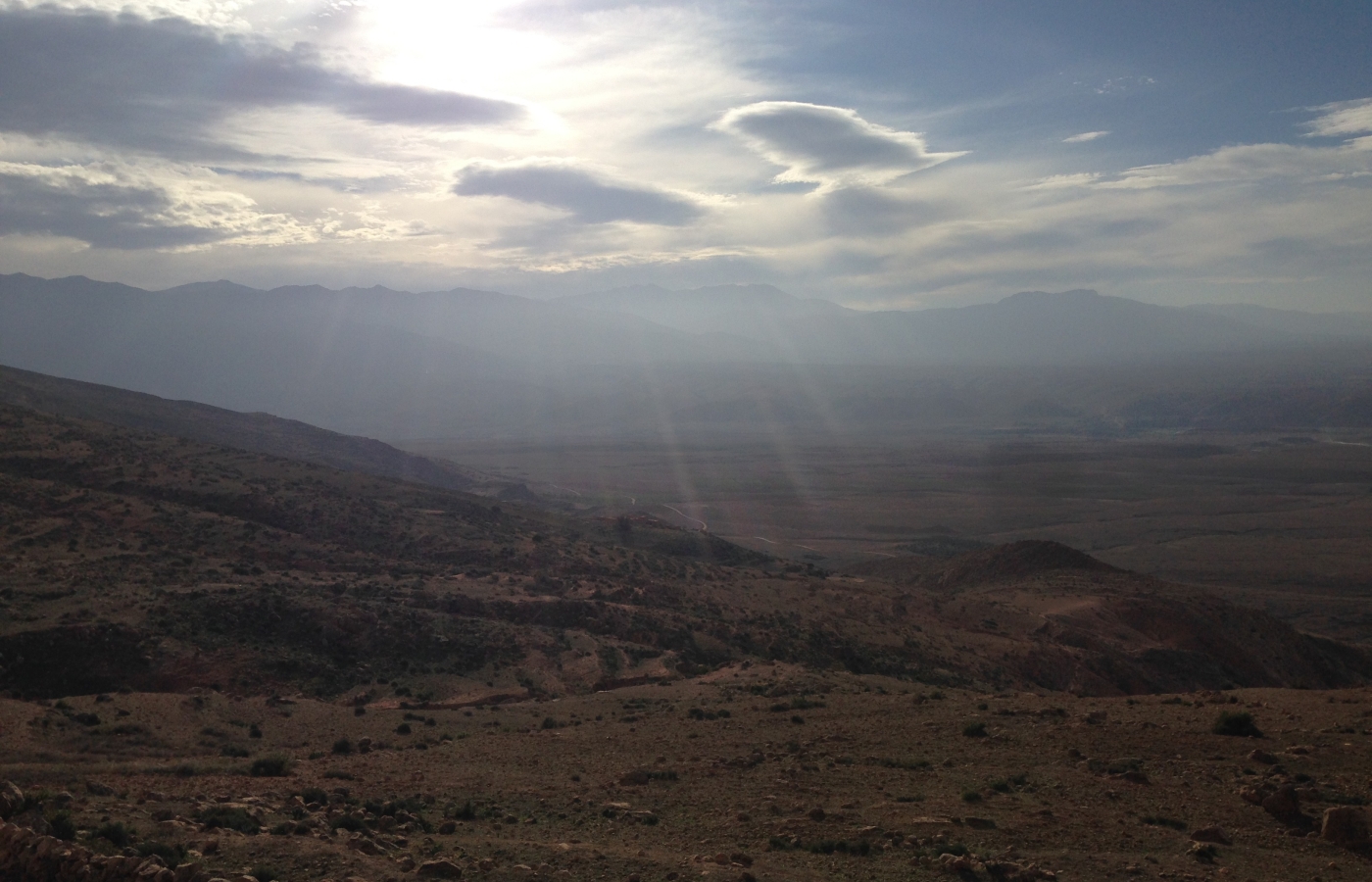 Our appetites are often good things. We yearn for cool water on the hot days of summer, we get hungry for nourishing food and we long to feel loved and safe. These are good, healthy and appropriate. There are times, however, when our appetites and hunger for more of even good things, lead to ruin or missing something even better. This week’s passages tell the stories of two such times when human appetites were the sources of missing the mark of what God desired.

The sad story of Uriah, Bathsheba and David turns this week and David finally was condemned for his sins. David’s plan to have Uriah killed worked, and he had Bathsheba brought to his home and made her his wife (2 Sam 11:27). The prophetic rebuke came from Nathan, David’s friend and court prophet, and it used the language of hunger. Nathan’s prophetic oracle described a rich man with large flocks of sheep and a poor man who only had one small lamb who shared his food, cup and bed (2 Sam 12:1-3). When a visitor came to the rich man, instead of preparing one of his own sheep, he stole from the poor man his one sheep and offered it to the visitor instead.

At hearing this story, David was incensed and declared that the man deserved to die. Relenting immediately, David declared that the man who did this should have to pay for the stolen sheep four times over (2 Sam 12:5-6).  Nathan then told David that he was the rich man who had done such an evil act. Because he had stolen the wife of Uriah and killed Uriah by the sword of the Ammonites, the sword would never depart from his family (2 Sam 12:7-10).

We cannot miss that the concern here seems to be for Uriah and not for Bathsheba. Just as all punishment for this action falls squarely on David, according to the text [though her baby dying obviously was the cause of tremendous suffering to Bathsheba] the victim of the crime to whom restitution should be made, according to David and Nathan, was Uriah.  In the prophetic parable, Bathsheba has the role of the little ewe lamb, rather than a person. This is deeply unsettling.

Uriah is compared to the poor man who nevertheless shared everything he had with his one, beloved sheep. David is compared to the rich man who, instead of tapping into his own vast flock of sheep/wives, thoughtlessly steals and serves up to himself Bathsheba in what was intended to be a one-time usage/meal for a visitor.  In other words, David was lusty/hungry and he regarded Bathsheba as little more than an animal to be consumed with no thought for her afterward.  One wonders, if Bathsheba had not sent word that she was pregnant (2 Sam 11:5), would David have ever interacted with her again after he raped her by means of his royal power. Even after he had her husband killed, David’s plan was to have her brought to his home. There is no note that he consulted her father Eliam [his close confidant] or even sought her opinion. He continued to do with her what he willed.

God called this acting solely on David’s appetite for human flesh “despising the word of the LORD” (2 Sam 12:9) and even despising God!!! (2 Sam 12:10). It is not by accident that David was contrasted with Uriah who was able to control himself and his subsume his legitimate desire for his own wife to his desire to live in solidarity with his comrades who were still in the fields, fighting (2 Sam 11:8-11).

In the gospel text this week, Jesus points out that many of his hearers are letting their appetites distract them from what he would prefer to give them. Obviously, their situation does not involve rape or murder. [hard stop]. Personal appetites that distract from what God was doing nonetheless inhibit the coming on the Kingdom of Heaven.

When the crowd noticed that Jesus had slipped away from them on one side of the Sea of Galilee, they came to find him on the other side. Jesus’ welcome was less than warm.

“Very truly I tell you, you are looking for me, not because you saw the signs I performed but because you ate the loaves and had your fill. Do not work for food that spoils, but for food that endures to eternal life, which the Son of Man will give you. For on him God the Father has placed his seal of approval” (John 6:26-27).

The response of the people was not to ask about the nature of the “food” that the Human One [“Son of Man”] would give them, but rather to ask what work they needed to do to gain the food (John 6:28). After Jesus told them that they must only believe to receive the bread of eternal life, the people asked, what sign would Jesus give so that they could believe.  They cleverly suggested that maybe manna from heaven would help them believe (John 6:31). They were still after physical bread to satisfy their physical appetites, rather than on the person who offered them himself (John 6:35).

Make no mistake, Jesus had fed people actual food, and he would literally feed them again and again. The hallmark of the early Christian community was sharing physical meals together. If we turn Jesus into someone who doesn’t care about physical hunger, we make a mockery of Jesus and Christianity. But in the same breath, we must say that Jesus was not only concerned with physical hunger, but with expanding the Kingdom of Heaven through offering himself. Jesus offered not just bread, but his own life for the people that they might live now and eternally. If we miss either offer of Jesus because our own appetites make one or the other more appealing, we do a great disservice to him.

David’s appetite for sex provoked a prophetic condemnation about a man whose appetite for flesh provoked cruel theft. Around the sea of Galilee, Jesus warned the people that their appetite for physical nourishment that he had already met was blinding them to their spiritual hunger that he was also trying to satisfy. In both cases, God had already provided abundantly (2 Sam 12:8 & John 6:1-13), but people craved more. The challenge for this week [and probably forever] is to reflect on the way that God has already provided for us, and on the ways that we hunger for something other than the Bread of Heaven, especially as it is revealed in the person of Jesus.