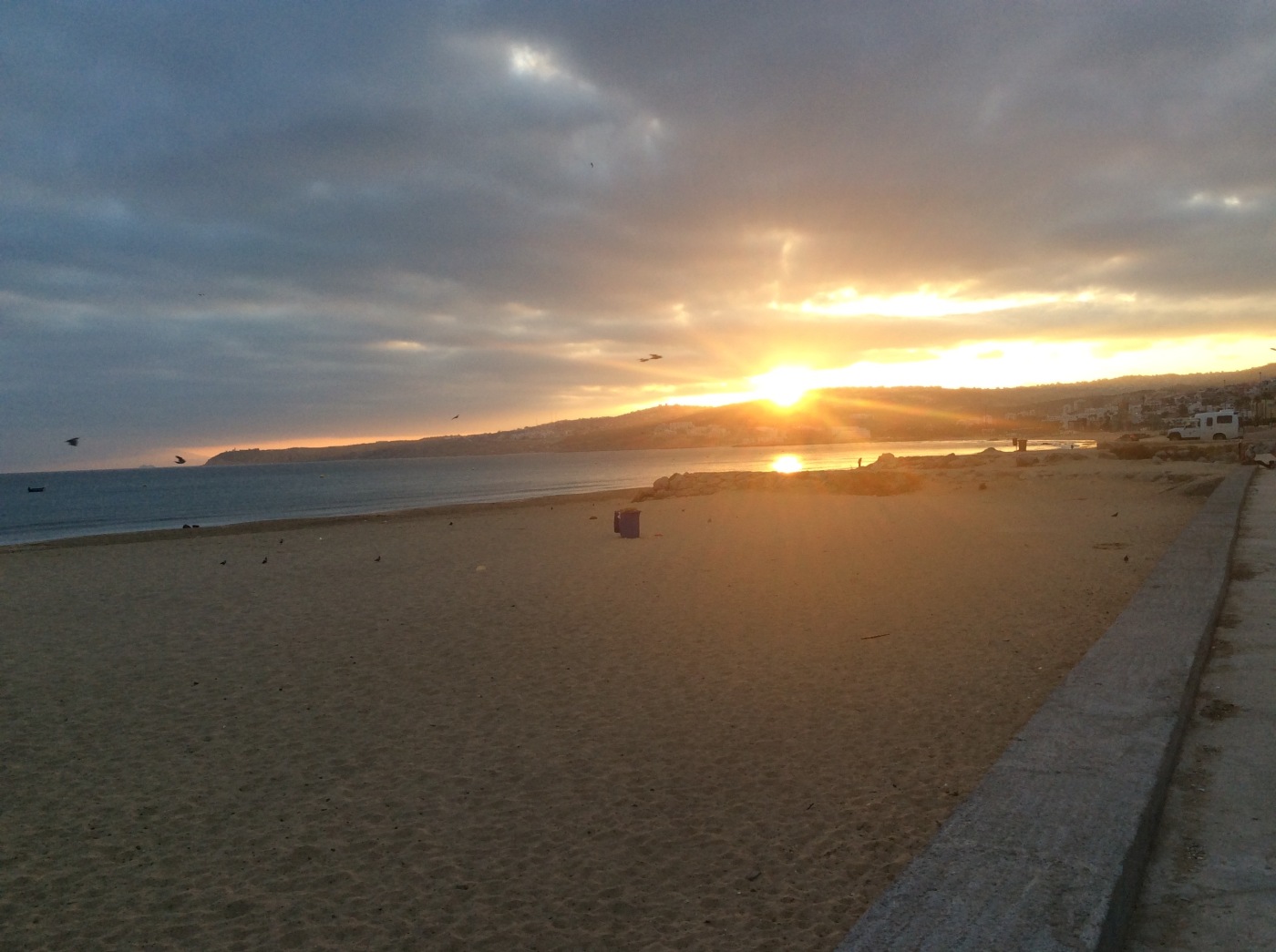 Woven all through the Biblical text is God’s concern with human life. There are many texts of terror to be sure, but overall, preventing murder (Exodus 20:13) and even preventing slander (Matt 5:22) are held up as the will of God throughout the Bible. The texts for this week emphasize the special worth of human lives.

The final week discussing David’s life in Year B focuses on the close of the war with Absalom, one of David’s many rebellious sons. Because of David’s rape of Bathsheba and murder of Uriah, God said that the sword would not depart from his house and that people would do to David’s wives in public what David had done to Uriah’s wife in secret. Absalom’s revolt fulfilled both of these curses. Not only did he raise an army of Israelites to fight David and those loyal to him, but Absalom also had theatrical public sex with his father’s concubines (2 Samuel 16:22). This kind of wanton display of hatred toward his father and his people would earn most sons violent rebuke from their fathers, but not from David.

When David’s soldiers told them that their lives were worth nothing compared to his (2 Sam 18:3) and that he should stay in a protected area, David did not comfort himself in a royal residence, but stayed at the gate (2 Sam 18:4, 24, 33), much as Uriah had done years earlier when he was called back from the front and away from his men. David made sure to order all of his men (which included a large Philistine coalition [2 Sam 15:19, 2 Sam 18:2] and at least one Nubian [2 Sam 18:21]) not to hurt his son. The civil war was incredibly fierce, and thousands died, but most of the causalities were actually caused by the forest, rather than humans (2 Sam 18:7-8).

Even in the midst of all the killing, however, when rebellious Absalom was pinned in a tree, no one would act against his life because he was the King’s son. After Joab mortally wounded him, servants stepped in to end his suffering (2 Sam 18:14-15). Then Joab’s immediate action was to sound a trumpet to end the senseless fighting. Even in the midst of a bloody civil war that Absalom had calculated to make as acrimonious as possible, everyone except for Joab respected the King’s wishes to preserve the life of his son; the forest, rather than humans, was the prime cause of death; and as soon as the traitor Absalom was murdered, the fighting was quickly called off. This is not a perfect example of the value of life in the Biblical text, but there are several examples of how suffering and death was purposefully limited.

In John’s gospel, Jesus lays out clearly, if repulsively, the lengths to which he was willing to go to save his hearers’ eternal lives. He gave his flesh for the life of the world (John 6:51). This is the conclusion of a section in which Jesus was trying to move his hearers from desiring the literal food that he had miraculously provided them to being interested in the spiritual sustenance that he was offering through his teaching (John 6:45-47). Jesus had already offered them bread [multiplied] from heaven, but this bread would only prolong this life. He was also offering himself as the bread of life (John 6:35, 44) which would lead to life in the world to come. We will talk more in the coming weeks about the particular language that Jesus uses to shock his hearers into considering how he is willing to suffer on their/our behalves, and how radically we are to take Jesus’ very self into us. Suffice it to say now that Jesus is adamant about what he would do to preserve life now and eternally.

Saving and preserving life is precious to God. Even in a civil war, reducing harm was a focus of most of David’s soldiers. Jesus goes much farther to show the will of God is not only to preserve life in the world, but to free us from sin and death in order to provide life in the world to come.