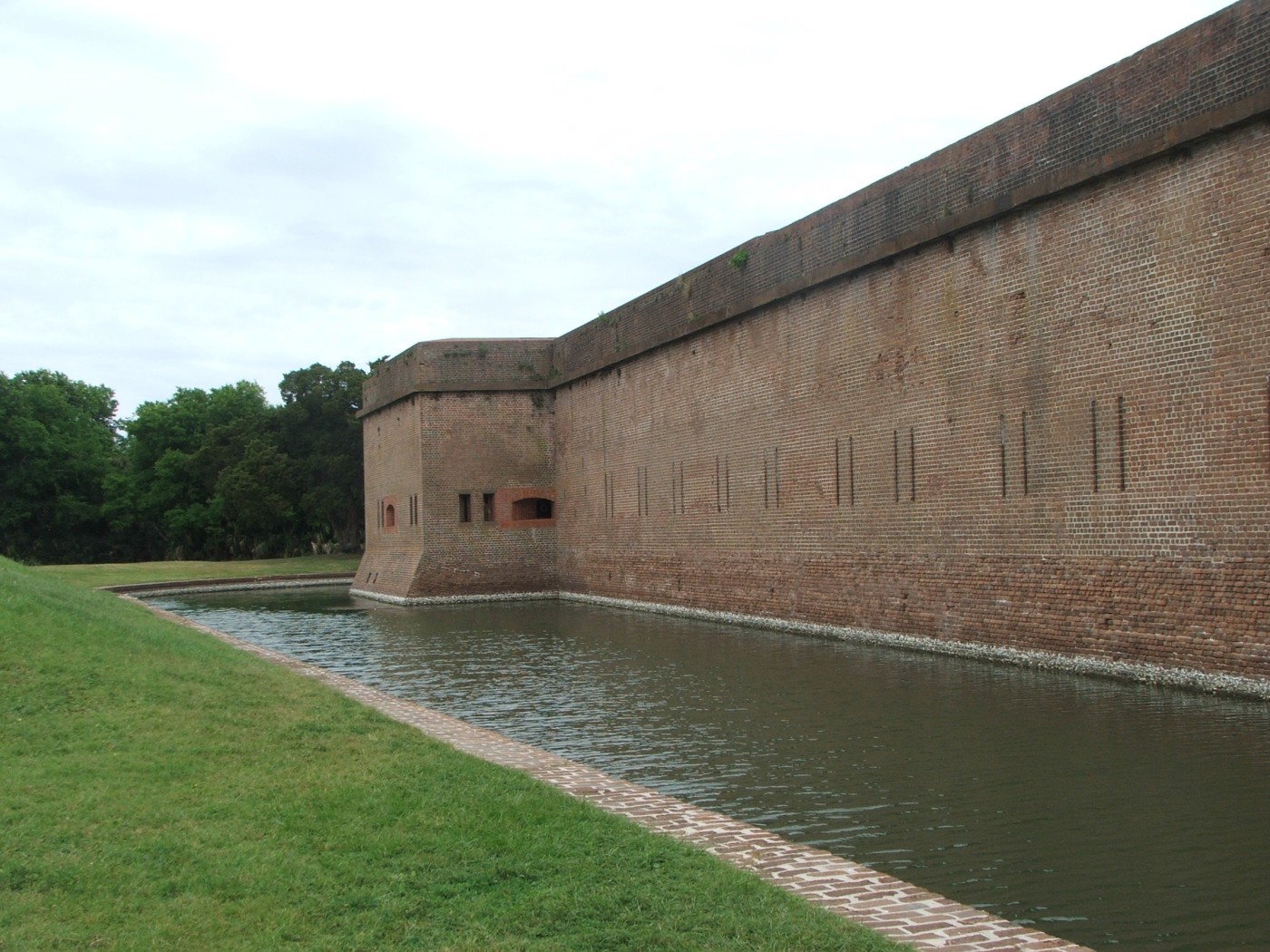 The semi-continuous lectionary continues with the message about how the Kingdom of God continually overthrows the strong, mighty and impressive in favor of the weak, downcast and embarrassing. Hannah’s song and Jesus’ brief reflection on the temple’s impermanence show that earthly greatness counts for very little in God’s sight.

Hannah’s song is among my favorite passages in the Bible, especially when read in conversation with Mary’s Magnificat. Hannah, who has been mocked mercilessly by her co-wife for not being able to have kids (1 Sam 1:6), prayed to God to relieve her childlessness.

Her prayer was the first instance of silent, internal prayer in scripture. Prior to this, and a long time afterward, prayer (and reading) were always audible. Silent prayer was so strange that when Eli observed Hannah praying silently, he assumed that she was drunk. This assumption makes a bit more sense if we remember that Elkanah, Hannah, Penninah and her kids went up to the high place at Shiloh for a periodic pilgrimage-sacrifice-meal that would have involved some kind of grain and strong drink in addition to the meat. But still, Hannah was not drunk, and not acting drunk, other than mouthing the unspoken words of her prayer.

When God granted Hannah a child, she prayed one of the most stirring prayers of the Bible:

My heart rejoices in the Lord;
in the Lord my horn is lifted high.
My mouth boasts over my enemies,
for I delight in your deliverance.

Do not keep talking so proudly
or let your mouth speak such arrogance,
for the Lord is a God who knows,
and by him deeds are weighed.

The Lord brings death and makes alive;
he brings down to the grave and raises up.
The Lord sends poverty and wealth;
he humbles and he exalts.

He raises the poor from the dust
and lifts the needy from the ash heap;
he seats them with princes
and has them inherit a throne of honor.

For the foundations of the earth are the Lord’s;
on them he has set the world.
He will guard the feet of his faithful servants,
but the wicked will be silenced in the place of darkness.

It is not by strength that one prevails;
those who oppose the Lord will be broken.
The Most High will thunder from heaven;
the Lord will judge the ends of the earth.

He will give strength to his king
and exalt the horn of his anointed. 1 Sam 2:1-10

Hannah’s prayer carries a strong message that not only are greatness, wealth and military might not the only measures of God’s approval and blessing, as is sometimes taught, but that God will one day overthrow the powerful and rich in favor of the weak.

The eventual overthrow of everything that is strong and mighty was the message that Jesus gave his disciples. When his disciples called to Jesus’ attention how large the stones and buildings surrounding the temple were, Jesus did not disagree with them (Mark 13:1-2). Instead, Jesus pointed out that the stones’ greatness would not be enough to save them from being thrown down in a few, short decades by the Roman legions under Titus.

Indeed, just as Herod’s temple fell, so did the Roman Empire(s), the kingdoms of the Migration Period, the unified Caliphates and the various European Empires. Countries and empires rise and fall. Those who put their hope in the greatness of individual countries may be pleased for their entire lives. Strong empires can last for hundreds of years at a time. But ultimately wars, rumors of wars, famines, and earthquakes (Mark 13:8) have brought all the “unconquerable” empires to their ends.

It’s my opinion, and not explicit in this scripture, that precisely when humans see the end of earthly powers, and give up relying on other powers, are the birth pangs of the enlarging of the Kingdom of Heaven felt. When we switch allegiance and faith to the Kingdom that is not of this earth, we give up on earthly greatness [which will all be thrown down anyway] and commit ourselves to working on behalf of God’s greatness.